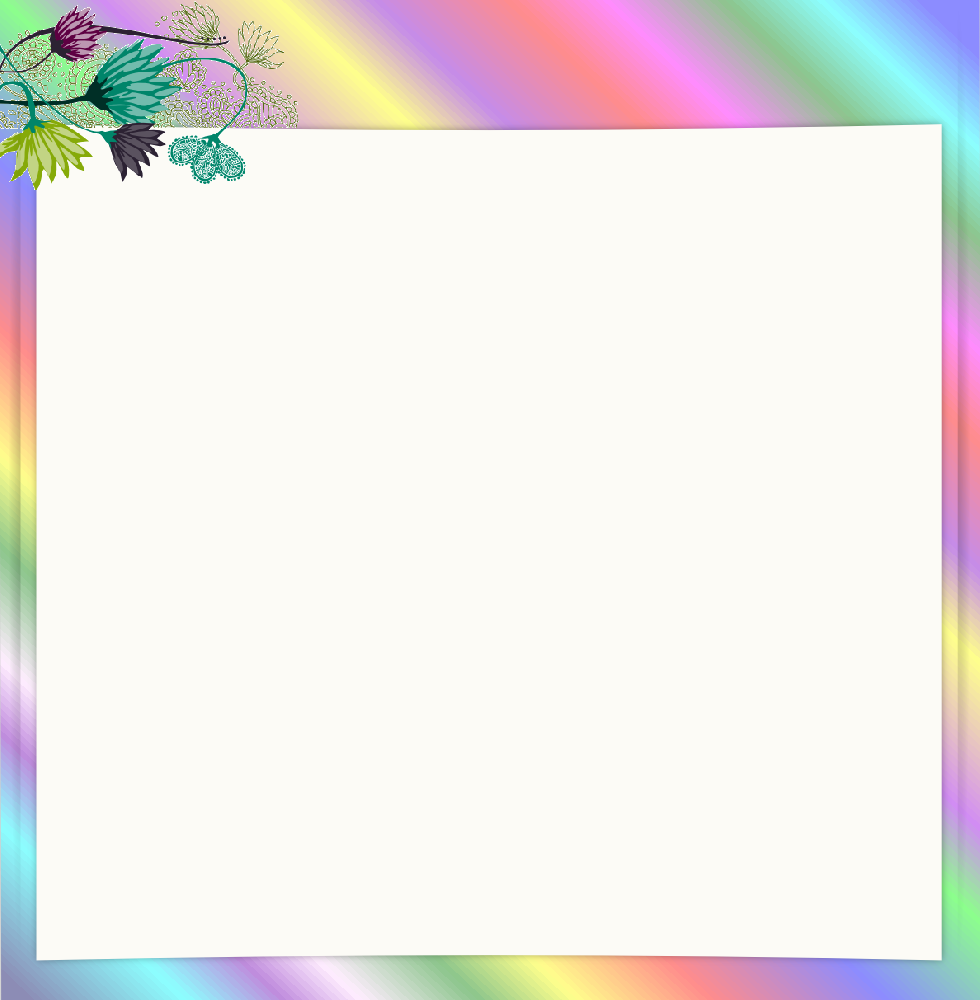 "Conscious Rites of Passages for a New Millennium" workshop

Dealing with fears of Living and Dying and the Mystery of Death;

Transmuting and Reprogramming the Cellular Genetic Coding and the DNA.

The Egyptians believe that existence after death is first and foremost a series of transformations. Their concept of the period between death and transformation in the next world resembles the dream state in which one is awake while being asleep. According to The Egyptian Book of the Dead, the deceased arrives at the central and critical moment of the Passage from this world to the next : the weighing of the heart.

Whether it is accompanying groups of people to the Bahamas to swim with free dolphins, leading workshops on Dreams in Greece or giving lectures in Europe and America on Conscious Exploration of the Passages, it is evident from the number of books she has written (11 and more) that Sarah Diane Pomerleau moves comfortably and confidently between the worlds of consciousness and dream states and the Spiritual realm beyond.

Sarah's credits are impressive : Jungian psychotherapist, shaman, dowser, Reiki Master, teacher, publisher, journalist, author and international speaker and lecturer. In 1993 she created the Method Samsarah, a spiritual Self-Healing Approach for the Living and Rituals through the Passage for the Dying, and she continues to lead Initiatory Journeys in Shamanic Transmutation in Arizona, Utah and Switzerland as well as in Druidism in Brittany and Switzerland, and in Dolphin-Therapy in the Bahamas (The New Atlantis).

In her book As Beyond so Below, Sarah shares her experiences of meeting with dolphins, otherwise known as Angels of the Sea, how she became a midwife of the Passages to help in the arrival and departure of people's souls on Earth, and how these experiences led her to develop a unique and compassionate approach to life and death.

Spiritual Frontiers Canada (SFC) is sponsoring an introductory workshop on Conscious Rites of Passages for a New Millennium with Sarah Diane Pomerleau on Thursday, March 18, 2000. Workshop topics include : Exploring Ancient Rites of Passages practiced by Druids, Egyptians, and Tibetans; Dealing with fears of Living and Dying and the Mystery of Death; Transmuting and Reprogramming the Cellular Genetic Coding and the DNA.

The Method Samsarah frees the past limited genetic coding of fear and suffering and transmutes it into the original unlimited divine genetic coding and DNA of love, consciousness, creativity, freedom and passion for living. It awakens the dragon within!

The workshop will be followed by a 10 days training seminar on Conscious Rites of Passages for a New Millennium (The Samsarah Method) in Arizona and Utah.

CONSCIOUS RITES OF PASSAGES FOR A NEW MILLENIUM

As Beyond so Below

Dialogues with the Eagle